Why is the IMMA programme so widely supported by the scientific community? 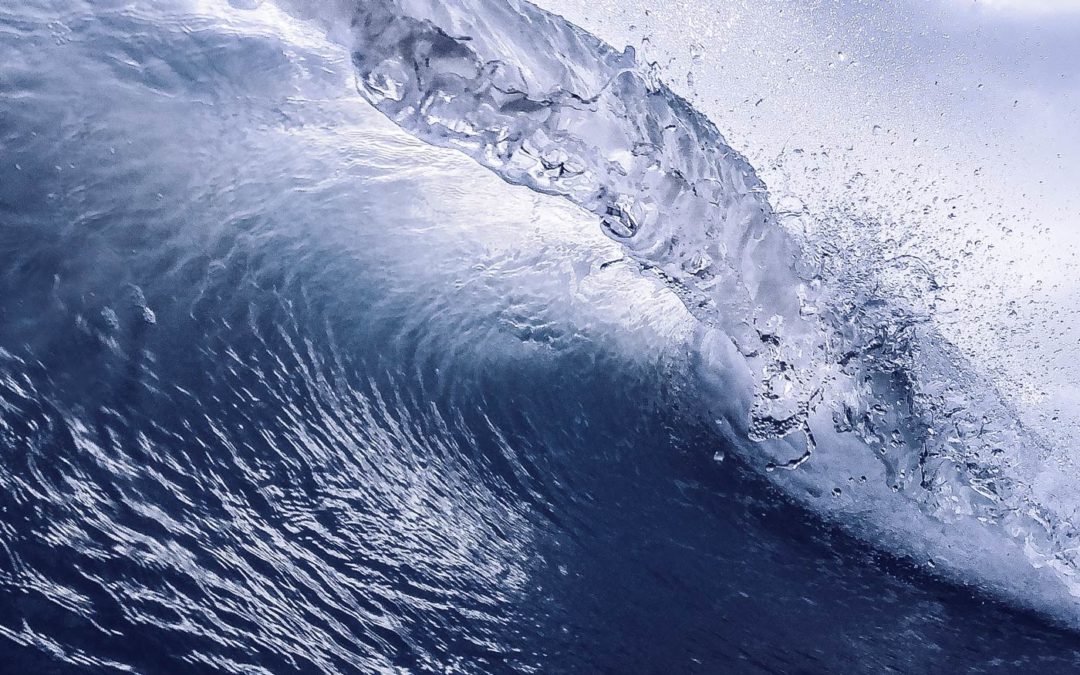 The Important Marine Mammal Areas (IMMA) programme aims to support the restoration of the balance of life in the ocean by identifying the most important marine habitats for marine mammals which can then be prioritised for conservation actions. It’s widely supported by the scientific community – and for good reason. It’s a transformative programme that ticks all the right boxes:

The IMMA approach is based solely on the best available science, with no influence from politics or other stakeholders. This scientific legitimacy is part of the reason why the programme has such widespread support from both the ocean conservation community and regulatory bodies.

Our crowdfunding campaign is an opportunity for the superyacht community – companies, professionals, owners and charterers alike – to take on a stewardship role of the oceans. Collectively, we can support the important work of the IMMA programme and help protect our oceans.